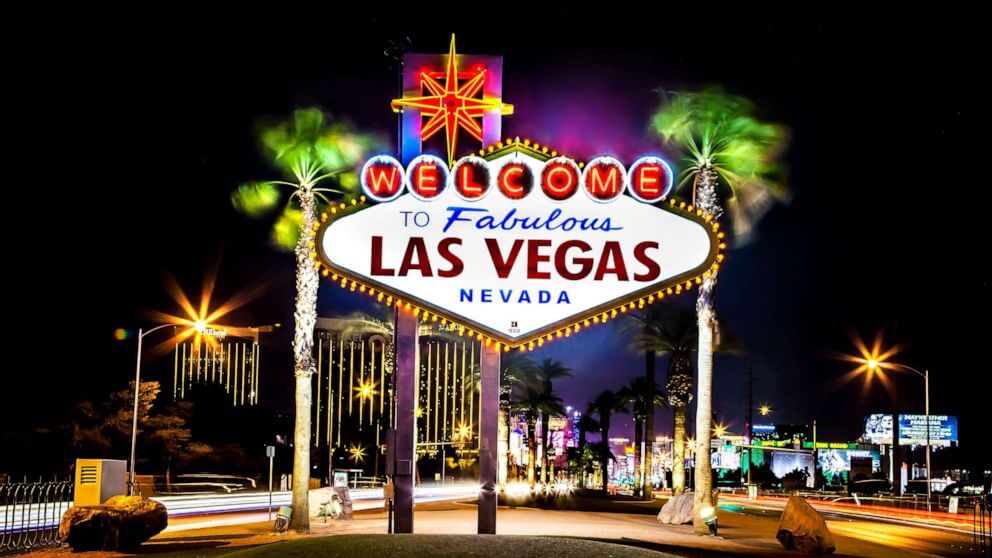 It’s probably not possible to take the Vegas out of the casino. In other words, Vegas culture is as much a part of the global casino industry as nights spent having fun around the Blackjack table or living every exciting moment around the Roulette Wheel to the full extent of the experience. And so, in the spirit of the casino experience, we’ve decided to explore what else it is that Sin City has to offer the gambling globe trotter.

A Bird’s Eye View Of The Skyline

The Las Vegas Skyline needs no introduction. But what not everybody realises is that a direct panoramic view isn’t the best it has to offer when talking breathtaking views. The best way to view one of the world’s most famous skylines is from the legendary Delano’s 64th floor.

Owned and managed by Michelin Star chef Alain Ducasse, the Rivea restaurant not only offers just about the best culinary experience available in Vegas, but also an astonishing 180-degree view of the Las Vegas Strip and Skyline. It simply doesn’t get any more classic Vegas than this.

And speaking of awe-inspiring views, Vegas now offers the type of attraction that positively outranks both the London Eye as well as the Singapore Flyer. Behold the High Roller: officially the world’s tallest observation wheel, and by far the best way to catch an impressive view of the Strip and Skyline.

Viewing the Strip and its enveloping desert landscape is an experience hardly done justice by even the most eloquent of descriptions. This is genuinely a case of seeing being believing. Also, be sure to go at night when the city comes alive in a spectacular show of lights. And don’t forget to keep a lookout for the Luxor’s famous Sky Beam. 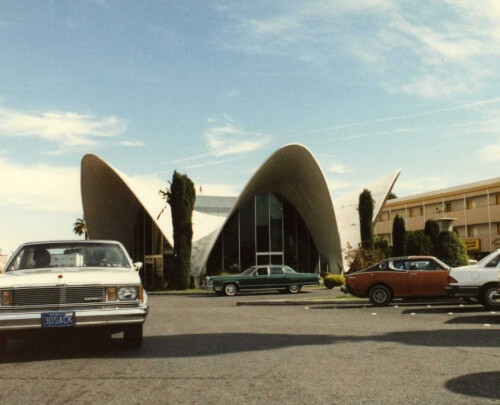 The museum works hard at restoring old and broken-down neon signs back to their former splendor – all of which at some point in time graced the face of a popular Sin City casino or gambling hall of course.

A main must-see attraction is the famous Silver Slipper. The Silver Slipper Las Vegas operated between September 1950 and November 1988. Originally named the Golden Slipper Saloon and Gambling Hall, several theories exist around exactly why the name was changed. The Silver Slipper on display at the Neon Museum is of course the actual neon sign depicting a silvery shoe.

Interesting too is that the famous casino in 1968 changed hands after it was purchased by railway billionaire Howard Hughes. The famously paranoid businessman had decided to buy the casino simply because having lived opposite the casino, Hughes became troubled by the light of the shoe keeping him up at night.