Get Ready to Play 24 Slot with Our Guide 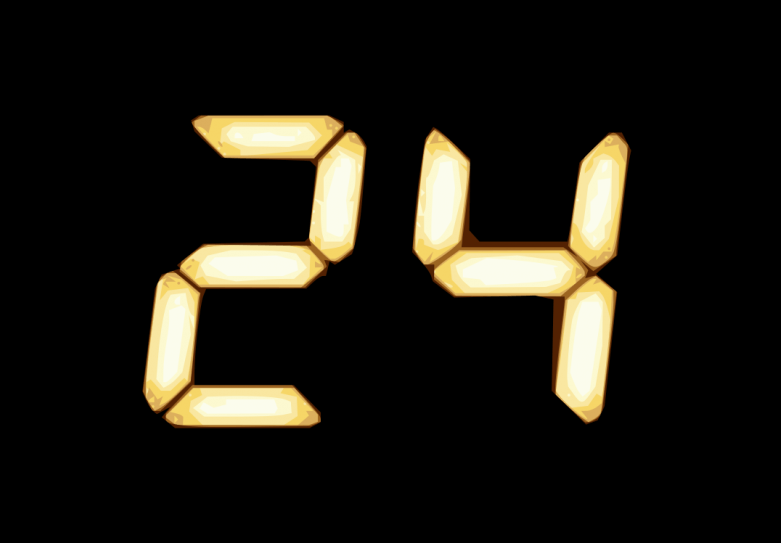 iSoftBet is an online casino game developer that is known for their collection of online slots and casino games. iSoftBet has also become well known for their licensed slots, which are based on a variety of popular TV series, films and more.

Upon the announcement by iSoftBet that they planned on releasing the new licensed slot, Michael Doyle, Fox Consumer Product’s Vice President of interactive games, agreed to comment. He stated that the unique partnership between Fox and iSoftBet had created an action filled slot game that would be easily recognisable to 24 fans across the globe.

The game, he said, would feature all the twists that made the original television series popular with its viewers, creating an experience online that was similar to the storyline of the show.

iSoftBet’s 24 online slot is based on the TV drama 24, a current 20th Century Fox production. The show focuses on the exploits of the Counter Terrorist Unit and one of their agents, Jack Bauer, who is also the main character in the show.

This show has won many awards since it aired, prompting iSoftbet to launch licensed 24 online slot that would appeal to fans of the production. As such, the slot incorporates various elements from the show in its symbols, bonus features, and design. 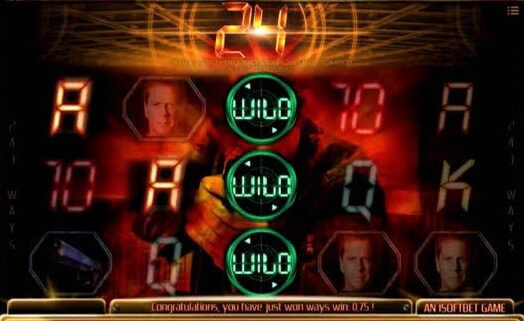 Currently, the 24 online slot is only available for desktop players. The backdrop of the slot is a still from the show, and the game plays out over 5 reels, 3 rows and 243 ways to win. These ways to win stand in place of traditional slot paylines, counting any matching symbols from left to right as a winning combination.

The symbols in 24 are an assortment of spy themed objects, ranging from guns to badges and characters from the show. There are also playing card symbols which form the game’s lower paying icons.

There are two bonus features in the 24 online slot. Landing the agent’s badge symbol on the centre reel will trigger the game’s free spins feature, and players will here be awarded 10 free spins. Weapons will also be thrown at the reels during the feature, awarding random wilds and wild reels to boost players’ takings.

The second bonus feature is triggered with the 24 game logo. Here, players must play the role of Jack Bauer and defuse a bomb before it explores. Each wire players cut will reduce the amount of time left before the bomb goes off, and landing multipliers will increase the amount of time left on the counter. There are cash wins and multipliers of up to 10x in this features, provided that players can defuse the bomb in time.